StarNEig library aims to provide a complete task-based software stack for solving dense nonsymmetric (generalized) eigenvalue problems. The library is built on top of the StarPU runtime system and targets both shared memory and distributed memory machines. Some components of the library support GPUs.

The four main components of the library are:

The library has been developed as a part of the NLAFET project. The project has received funding from the European Union’s Horizon 2020 research and innovation programme under grant agreement No. 671633. Support has also been received from eSSENCE, a collaborative e-Science programme funded by the Swedish Government via the Swedish Research Council (VR), and VR Grant E0485301. The development and performance evaluations were performed on resources provided by the Swedish National Infrastructure for Computing (SNIC) at HPC2N partially funded by VR through grant agreement No. 2016-07213. The library is published under the open-source BSD 3-Clause license.

Please cite the following article when referring to StarNEig: 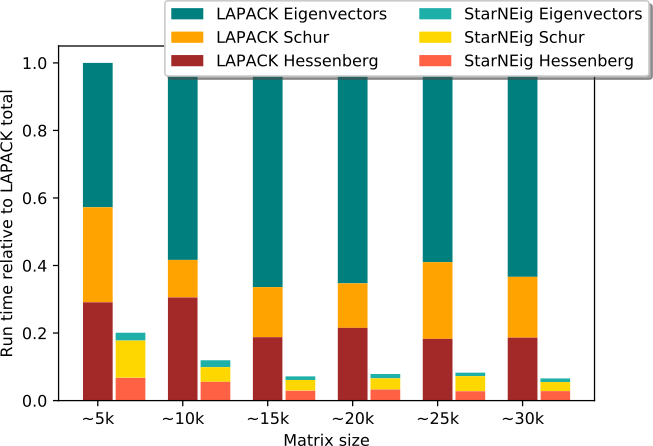 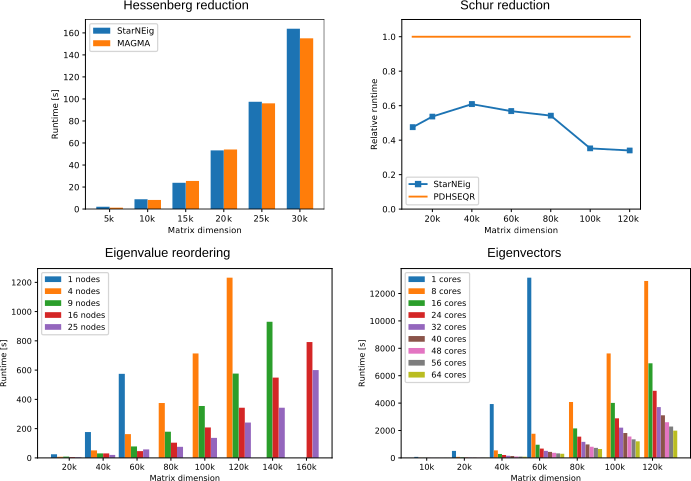 The stable 0.1-series currently supports only real arithmetic (real input and output matrices but real and/or complex eigenvalues and eigenvectors). In addition, some interface functions are implemented as LAPACK and ScaLAPACK wrapper functions.

StarNEig has been developed at the Department of Computing Science of Umeå University, Sweden. The following people have contributed to the library: 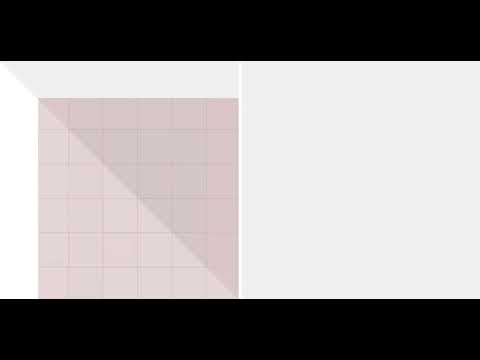 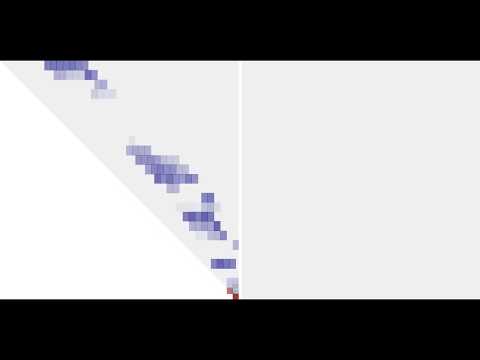 The stable 0.1-series is recommended for most users: